One day, this technology might help verify if countries abide by disarmament treaties... 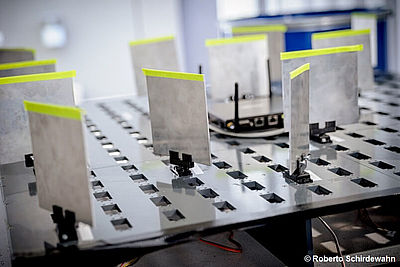 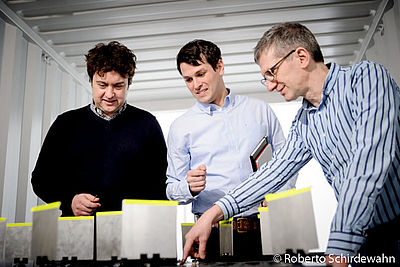 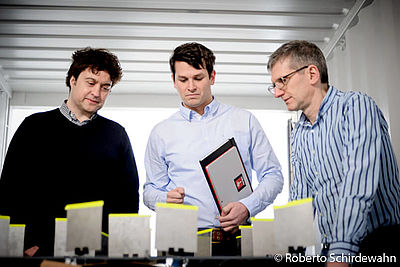 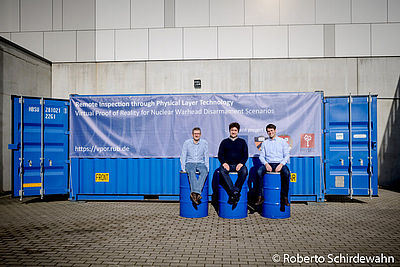 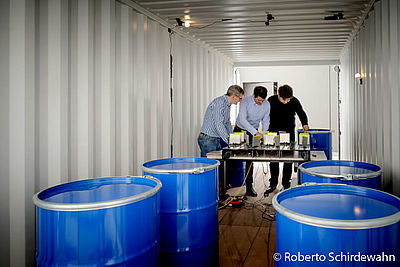 One day, this technology might help verify if countries abide by disarmament treaties.

Even though the Cold War has long been over, an estimated 14,550 atomic warheads still exist around the world. This number might be lower than it was at the peak of nuclear armament, when there were five times as many nuclear weapons, but on the other hand modern systems have a destructive force that is 1,000 times as high as that of the Hiroshima bomb.

Experts distinguish between high-alert nuclear weapons that are mounted to intercontinental missiles or bombers and can be launched in an instant, and weapons stored in silos or containers. The challenge lies in monitoring the number of the latter. Here, a technology might help, which is currently being developed by researchers at Horst Görtz Institute for IT Security (HGI) in Bochum.

According to estimates by the Federation of American Scientists, the USA and Russia each possessed approx. 1,700 launch-ready long-range nuclear missiles in 2017; however, no details on those weapons are available due to the top-secret nature of this information.
Considering the large number of weapons, it is crucial to keep these two superpowers in balance. In order to ensure power balance and to agree on disarmament treaties, both sides must know if the respective other country adheres to the agreement. “Monitoring nuclear weapon brings with it technological problems that come as a surprise to laymen,” point out the researchers from Bochum. That’s because it is anything but trivial to monitor something that is top secret.

Construction and composition are supposed to remain secret

On the one hand, nuclear weapons are to be inspected, for example because the respective other party wants to know if a nation is secretly rendering warheads launch-ready that are officially kept in storage. On the other hand, it is important to ensure that as little information about nuclear bombs is released as possible. For the purpose of monitoring nuclear weapons, something that nobody is supposed to see has to be counted.

This is where a project comes in that had originally been developed by HGI researcher Dr Dr Ulrich Rührmair and Princeton University and in which Dr Christian Zenger and Prof Dr Christof Paar from HGI as well as Harvard University have been involved, too. The international team has devised a technology capable of monitoring stored nuclear weapons without revealing any secret information about those weapons and without relying on the hardware on location.

You can find a detailed article about this project in the science magazine Rubin. Texts on the website and images in the download page are free to use for editorial purposes without charges, provided the relevant copyright notice is included.

The press release is available here.